Although the rate of burglary has been declining in America since the 1990s, that statistic may not be comforting if you have good reason to worry about break-ins. One of the first steps to better protect yourself from burglary is to educate yourself about it.

Burglary is defined as entering a structure unlawfully to commit a theft. The structure that a burglar enters can be a home or a business, or even another type of personal property like a car or boat. A person is typically not in the structure when a burglary is committed.

Theft is when you take something that doesn’t belong to you, also known as stealing.

Though the legal definition of burglary varies by state, in most cases it does not matter if the burglar used forcible entry. This means that if a person comes into your house through an unlocked window and attempts to steal something, the act still qualifies as burglary.

Sometimes people use the terms “robbery” and “burglary” interchangeably, but they are not the same thing.

A burglary is when a person unlawfully enters a structure with the intent of theft, but does not interact with a person. If a burglar interacts with you while taking that property and threatens or intimidates you, that crime is now a robbery.

The U.S. Federal Bureau of Investigation and other groups have spent years tracking crime data across the U.S., including burglary statistics. These statistics stood out the most to Frontpoint:

What time do most break-ins occur?

Most break-ins take place during the day—48% across residential and non-residential burglaries according to the U.S. Office for Victims of Crime.

Of all residential burglaries:

Of all non-residential burglaries:

Protecting Yourself From Burglary

Though burglary statistics show the number of home break-ins have been in decline for several decades, home invasion is still a consistent problem across the United States. One of the best ways to protect yourself is by installing a home security system. The Frontpoint home alarm system is wireless and cellular, making it safer, smarter and simpler than other options. 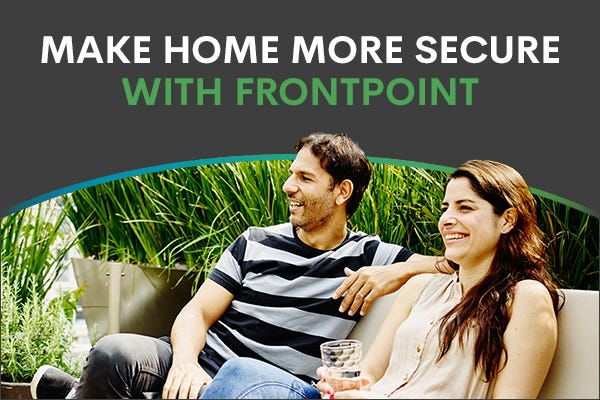